The adoption of esports over the past decade has been incredible. One of the western countries leading the charge in esports is the United States of America, where professional esports players are now making millions of dollars annually. To continue feeding players into these leagues, both the private and public sectors have aggressively invested in the growth of youth esports players and recreational esports leagues. One of the states leading the charge is Florida.

Florida has recently become a massive state in the technology industry with significant investments and infrastructure plans to house large companies in emerging markets like aerospace, cryptocurrencies, and esports. The influx of investments and excitement around these emerging markets has made the state of Florida a leader in these industries and sets an example for other states and counties to follow.

Suppose you're looking to enroll in one of these Florida recreational esports leagues. In that case, there are many ways to find exactly what you're looking for, but here are the cities and counties that have the most opportunity to find and enjoy an esports league! You can follow this link to the North American Scholastic Esports Federation (NASEF) to find organizations hosting events, tournaments, or clubs: https://clubs.nasef.org/affiliate/florida-scholastic-esports-league.

This site has a helpful tool of "heatmaps" to see how concentrated these esports leagues are in different counties and cities in Florida! Unfortunately at this time, no Brevard schools are on this list.If you're in any of the following cities, there are plenty of esports leagues for various games. For example, the city of Port St. Lucie even has a municipal esports league run by their Parks and Recreation Department that is free to enter for games like Mario Kart, Rocket League, Fortnite, NBA 2K22, and many more! Palm Bay, Florida, also has a municipally run esports league where residents can sign up throughout their government website under their "Virtual Events" tab! And Viera Regional Community Center has started a new game room open on First Fridays. In 2021, 321 Gaming LLC held multiple tournaments at this recreational game room in Viera, Florida.

Seminole, Florida's Recreation website for Special Events & Esports, features dozens of events and leagues that the city hosts throughout the month with links to help those interested start participating!

Several major cities in Florida have recreation esports events and leagues with a much larger budget. Miami, Florida, Tampa Bay, and Jacksonville are attempting to bridge the gap between the professional and collegiate esports scenes with recreational interest and competitive recreational leagues to create the more developed environment that only Florida has! 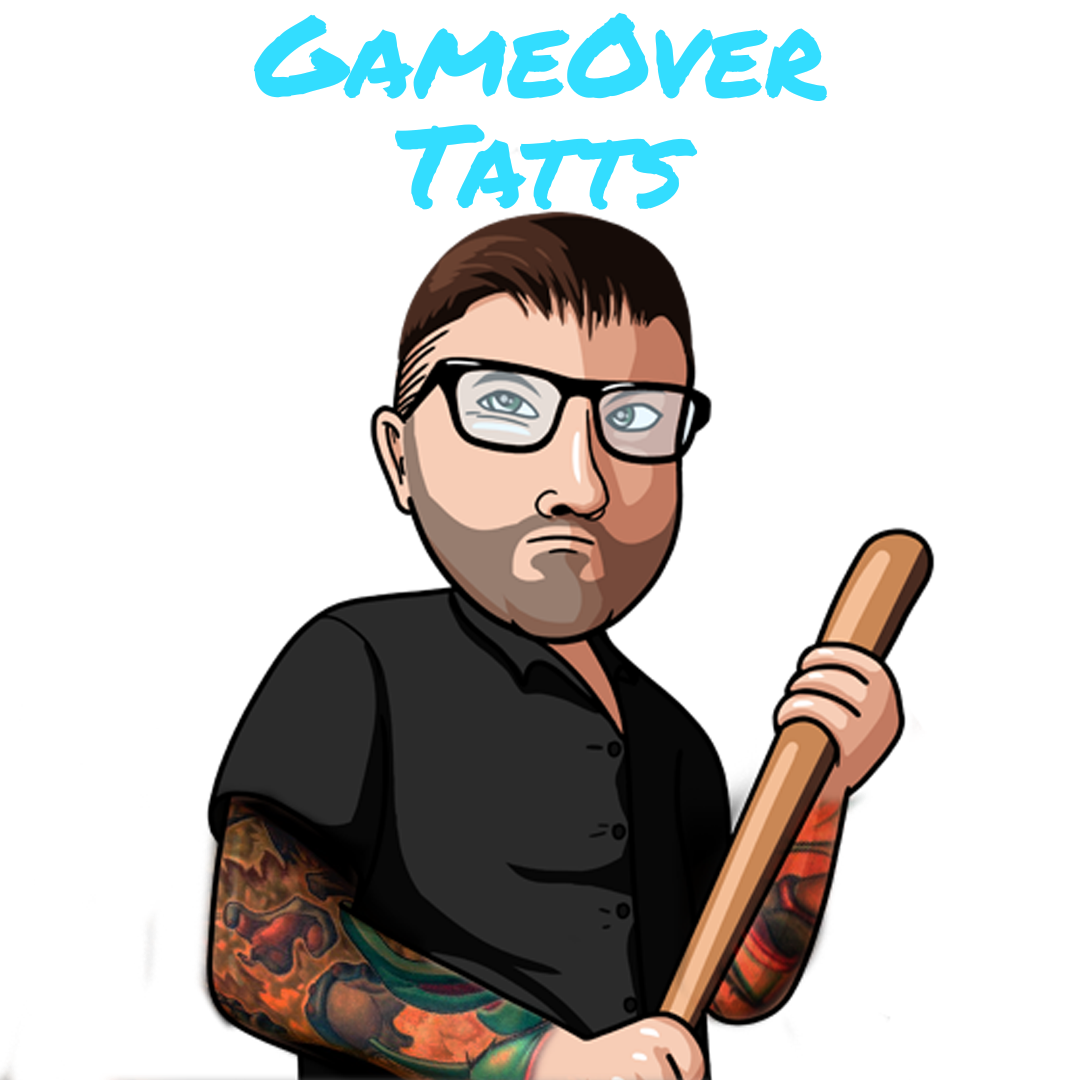